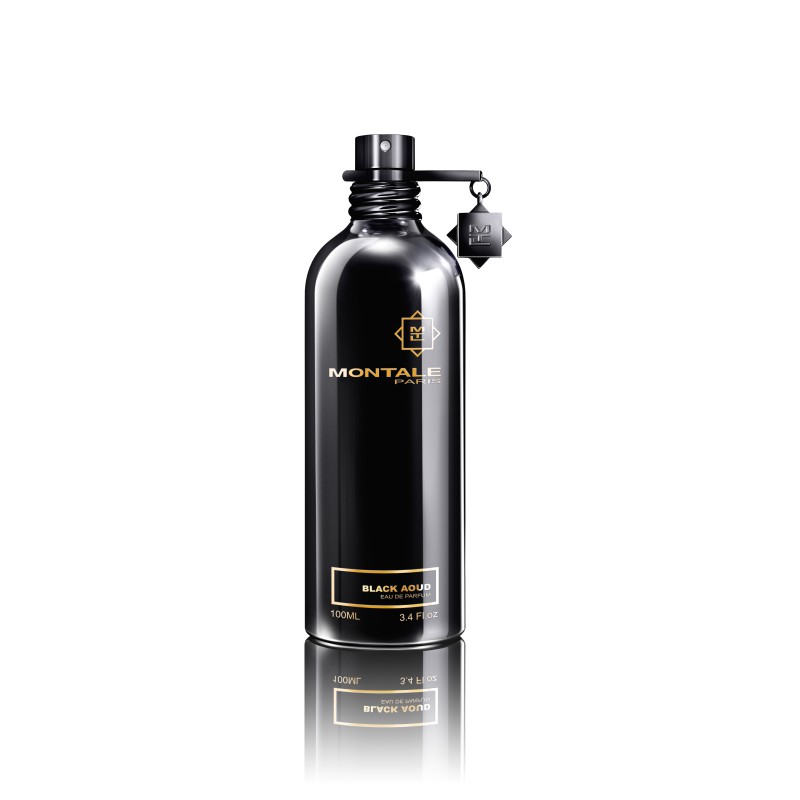 Black Aoud is a dramatic fragrance – but don't confuse that with overly strong. It's medium bodied and very rich, a bubbling potion of velvety rose and the old leather feel of labdanum, mixed with mystical oud tree oils. It's a rare journey somewhere where you've probably never been and will beg to return to… all it takes is a little whiff of this amazing, rare elixir. If you seek a deeply incensed rose and sandalwood fragrance, one that would have scented the brightly dyed pillows of a harem, you need look no further.

Receive four samples of your choice with each order!

Next day and free delivery for all orders placed before 5pm!

Free return for all your orders within 14 days! * In unopened and undamaged packaging

The composition of Black Aoud Montale

The History of Black Aoud Montale

Montale was founded in 2013 by Pierre Montale in Paris. Pierre Montale has worked for several years as a perfumer in Saudi Arabia for the royal family, where he gained a lot of inspiration. Pierre Montale was very impressed by the nice smells in the Middle East and Arabia. When Pierre Montale returned to Paris after a few years, he developed the special fragrances of Montale with his knowledge and experience. The scents were not only appreciated by Pierre Montale himself, but also by other people. The brand quickly became extremely popular and the perfumes were completely sold out within a short time. 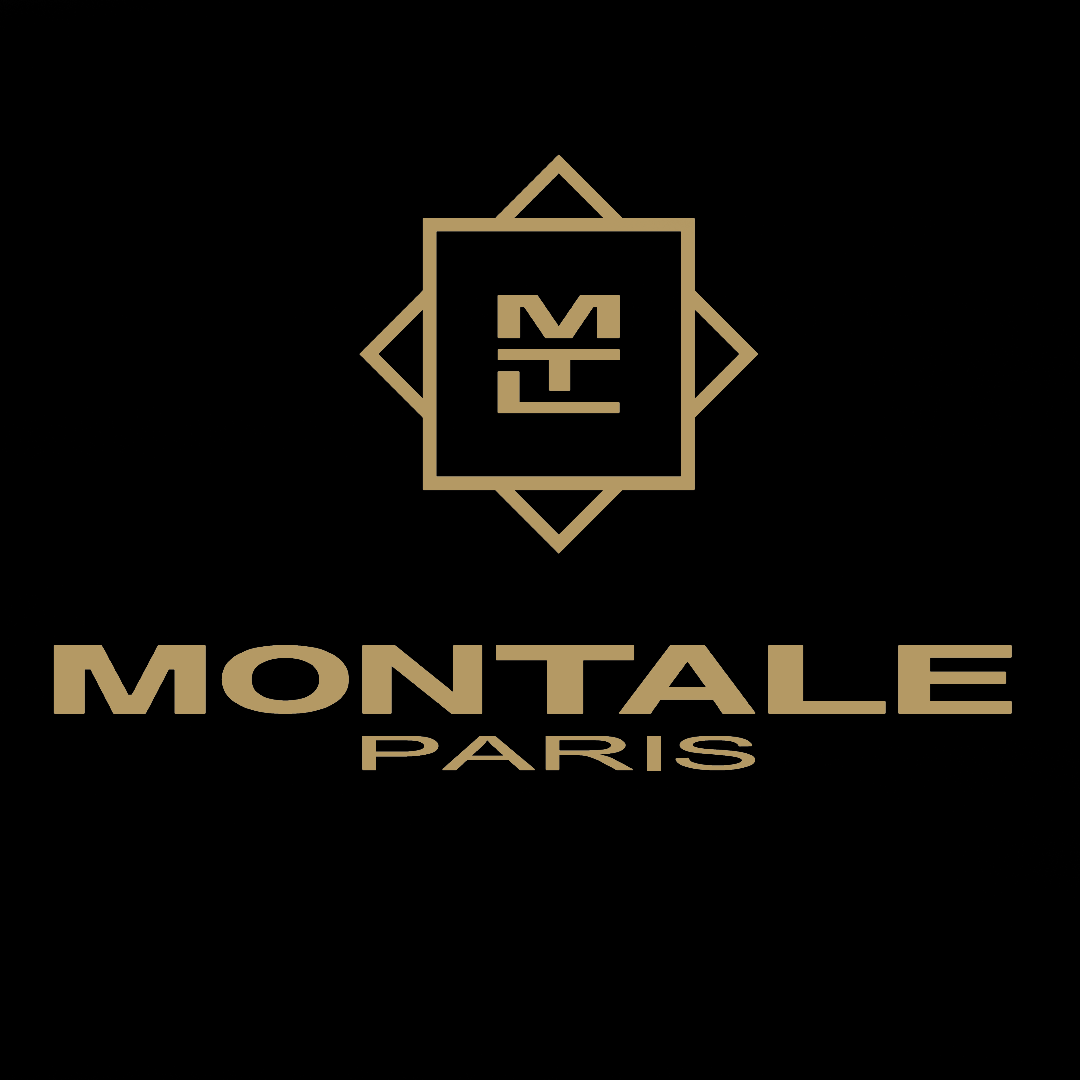