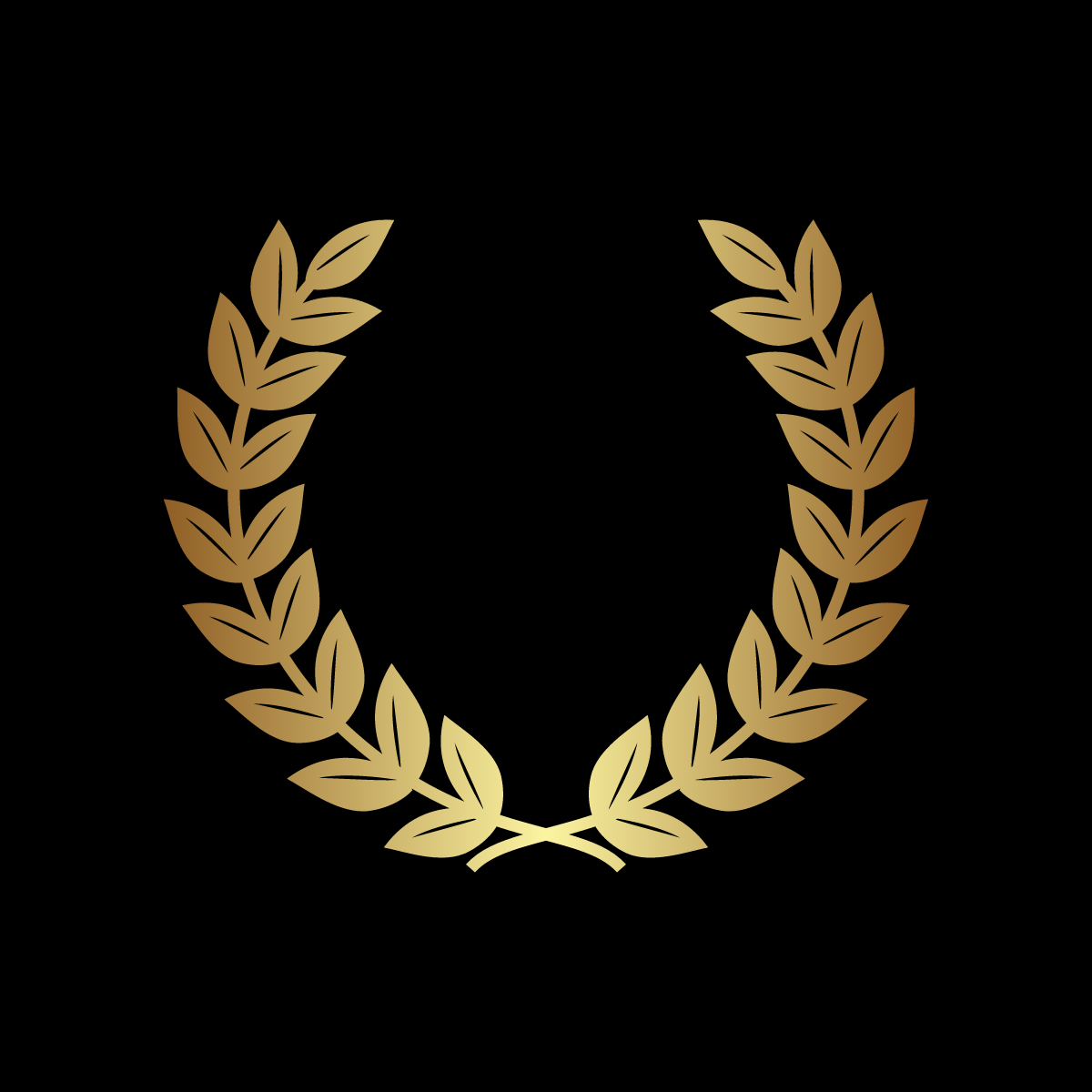 Ramón Monegal, born in Barcelona in 1951, belongs to the most important family of perfumers in Spain. He is a member of the fourth generation of the founders of Myrurgia, which was an appointed supplier to the Spanish Royal House, and Ramón was their most important and international representative.

His training began back in 1972 at Myrurgia, where he submerged himself completely and became intimate with the most essential scents such as the mythical infusions of ambergris, tonka bean, musk, castoreum, civet and iris. His training continued in Geneva with his mentor, the maître parfumeur Artur Jordi Pey (Firmenich), then in Grasse with Marcel Carles (Roure Bertrand and Argeville) and finally in Paris with Pierre Bourdon (Takasago and Fragrance Resources).

From his beginnings as a perfumer, Ramón Monegal began to develop the concept of olfactory image, which he continues to enrich and nurture today. His sensitivity, thoroughness and zeal in preparing his creations in all their phases and aspects led him naturally to be involved in the processes of conceptualisation, design and communication as well. To acquire expertise in these fields, he complemented his studies in architecture with a course at the Barcelona Design Centre in 1977. 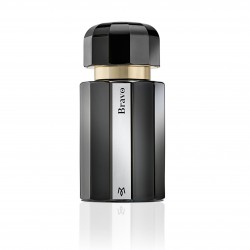 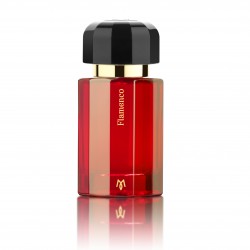 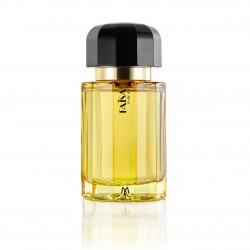 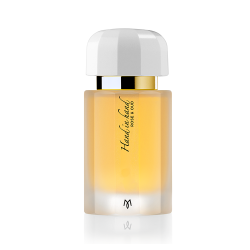 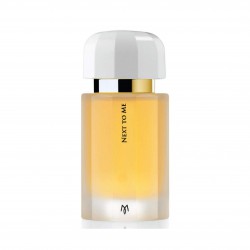 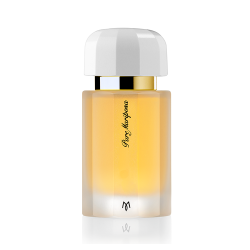 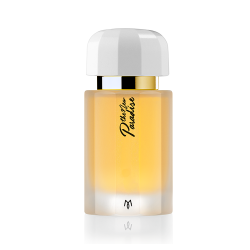 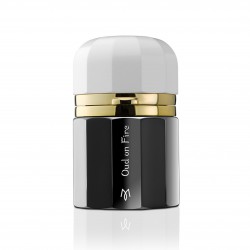 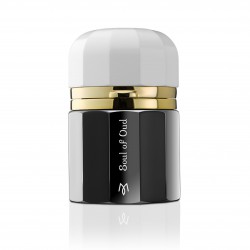 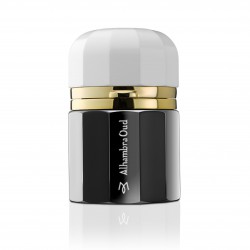 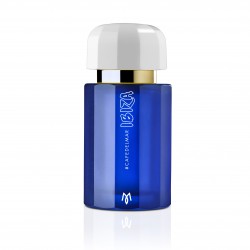 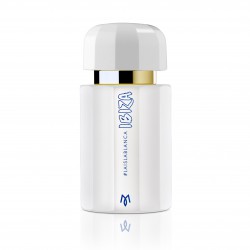 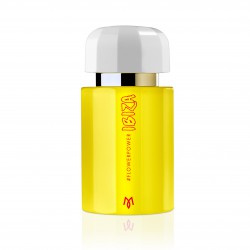 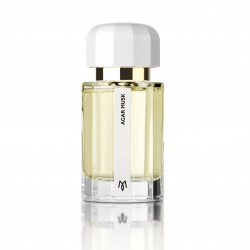 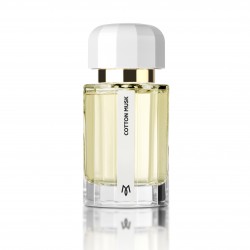 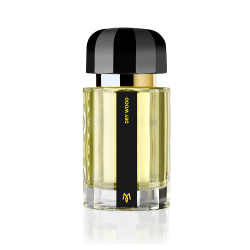 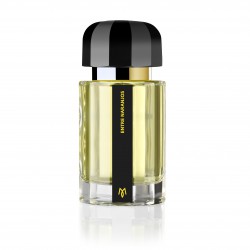 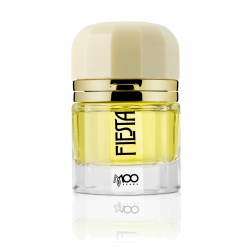